Darien Shulman is a composer of music for film and television. He most recently composed the score for the newly released docu-series FOR HEAVEN’S SAKE, available to stream on Paramount+ and CBC Gem. Darien also frequently collaborates with Tony Yacenda and Dan Perrault, the creative team behind Woodhead Entertainment, with whom he worked to score the Peabody Award winning and Emmy nominated Netflix original series, AMERICAN VANDAL. Working closely with Woodhead, Darien has provided the musical voice for the bulk of their digital shorts, many of which have amassed millions of views on YouTube, Vimeo, and Funny Or Die. He teamed up with Netflix again to compose music for the series premiere of TRIAL BY MEDIA, released in 2020. His music is prominently featured in the animated series Yu-Gi-Oh! VRAINS, as well as in several segments of the show TRIPTANK on Comedy Central.

Darien has scored feature-length films, such as FUNERAL KINGS, directed by the McManus Brothers (13 Cameras), which was highlighted at the SXSW and Fantasia film festivals, and also numerous short films, including “Lost On A Mountain In Maine” and “Goodbye Forever, Maybe”. Darien has also composed music for a number of high profile television commercials, including spots for Snickers (which premiered during the 2016 Superbowl), Mercedes-Benz, Verizon, American Express, Kleenex, Comcast, Citi, and others. He has also composed for the PRX podcast Things That Go Boom.

A graduate of Northwestern University (B.Mus) and The Juilliard School (M.Mus), Darien remains active as a concert music composer, with performances and recordings by various ensembles in his birthplace of New York City, where he continues to live and work. 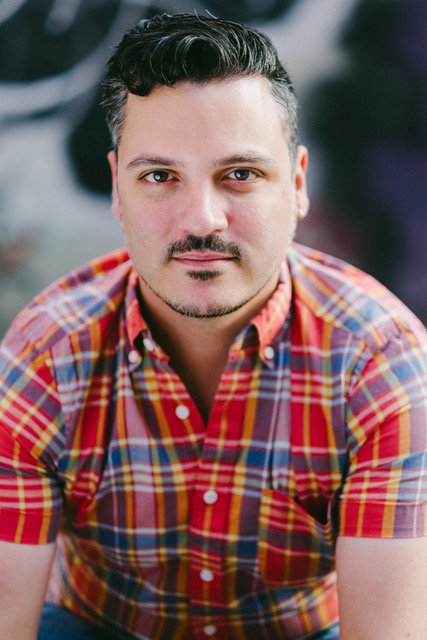